Dumping garden refuse and food waste in landfill produces methane, a potent greenhouse gas. Composting it, done properly, produces none. Compost also enriches the soil with nutrients and helps it absorb carbon. Composting can be done in many ways, from domestic to industrial scale. 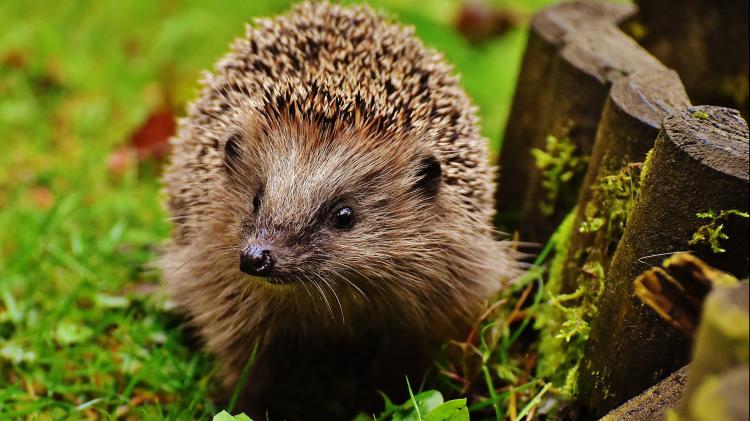 Methane is a greenhouse gas 25 times more powerful than CO2. One ton of food or garden waste in landfill will generate 0.25 tons of methane (six tons CO2e*). In contrast, one ton of waste in a compost heap should produce no methane.

Landfill methane is produced because the waste undergoes anaerobic decomposition. The bacteria that decompose the waste do so without oxygen, producing methane. A compost heap, on the other hand, undergoes aerobic decomposition. Because they have access to oxygen, the decomposing bacteria produce CO2, water and heat not methane. But isn’t releasing any CO2 a bad thing? Well, this CO2 would be released however the material decomposed. It only releases the CO2 that the organic matter absorbed from the atmosphere when it was alive.

Domestic composting also means reduced exhaust emissions from waste collection vehicles and reduced costs to local government. Even in an urban area, waste may travel many miles to landfill. Composting kitchen and garden waste at home reduces waste going to landfill by a third.

Landfill gas is a complex mix of methane and CO2. Production commences about six months after depositing the landfill material, reaches a maximum after about 20 years, and then slowly declines. The gas can be collected and burned on site to create heat or electricity. However, in 2012 only a quarter of landfills in the US were collecting methane. Collecting landfill methane is certainly a good option; but composting is better.

Returning waste back to the soil completes the cycle of nature, where nutrients are taken up from the soil into plants, then return to the soil when the plants die and decompose. 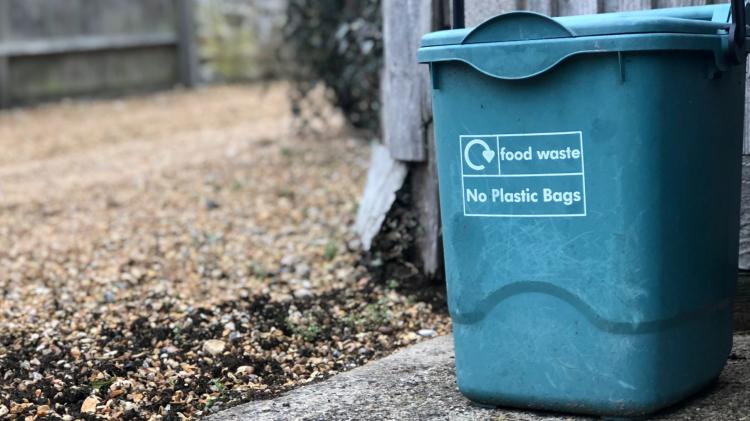 All composting starts with collecting organic material; garden waste and kitchen scraps. Woody stems and meat should be avoided. You can get a special compost caddy for the kitchen, or use an old cereal box, that’s compostable too. Build a simple wooden frame in the garden or buy a basic composter or worm bin.

There are three kinds of domestic composting.

Cold composting is simplest; just gradually pile up your waste material, turn it occasionally, and wait for it to break down over several months. Find out how to make your own.

Hot composting is more efficient but requires more work; assemble a lot of material into a big heap in one go, then allow it to heat up quickly, destroying weed seeds and pathogens and rapidly decomposing the material in a month or so. Hot bins are also rat proof. Find out how to do it.

Worm composting is made by worms in a special bin called a wormery. They eat the waste then produce both liquid fertiliser compost. It works best when the supply of waste is limited and mostly from the kitchen. Find out more about wormeries.

Not all compost heaps are the same; some attention needs to be paid to the heap so it receives the oxygen it needs. Many domestic heaps have too little oxygen or too much water, leading to anaerobic decomposition and methane production. You can generally tell this by the smell (rotten eggs), the appearance (slimy), and the acidity (pH below 5.5). The usual answer is to turn the heap with a fork, adding air and releasing trapped moisture.

Send your biodegradable waste to compost, not landfill

FAIR SHARES:
Saves money on garden compost for you or your community

Do the rot thing

Composting in the classroom

How to make compost fast