Wetlands are amazing. Their incredible diversity includes fen, peat bog, pond, mudflat, mangrove swamp and estuary. They act as huge carbon sinks and protect us from floods, storm surges and droughts. They are beautiful to visit and crucial for wildlife. 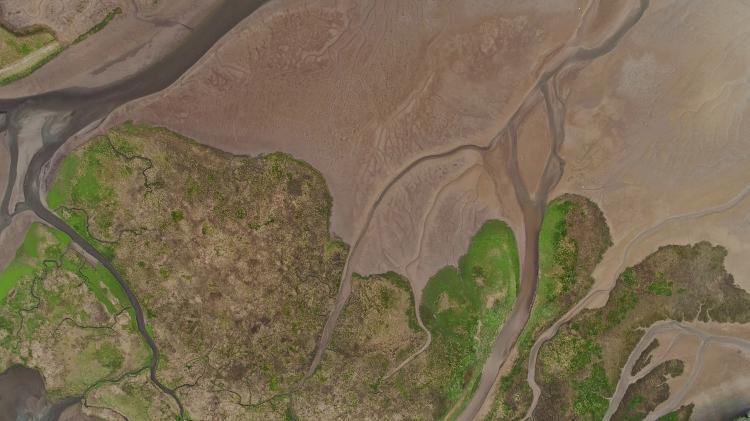 'Wetlands are the planet’s most effective carbon sinks and represent unrealised potential for climate mitigation. Peatlands are particularly important; they store twice as much carbon as the entire world’s forest biomass. Drained peatlands alone are responsible for 5% of the global greenhouse gas emissions. Coastal wetlands - mangroves, tidal flats and seagrass beds - now being referred to as “blue carbon ecosystems” also play an important role in carbon sequestration.

Wetlands make communities more resilient to the impacts of climate change. They provide buffers against sea level rise and storm surges and reduce the impacts of floods, droughts and cyclones.

Importantly, human adaptation to the impacts of climate change cannot happen without wetlands. Wetlands are the primary source of water for human consumption, energy and agriculture in all its forms. And they provide important social and economic services, with billions of people depending on wetlands for their livelihoods.

Yet, despite all the critical services that wetlands provide, 64% of the world’s wetlands have been lost in the last century. We continue to lose wetlands at the rate of 1% per year, which is faster than the rate of deforestation. This must change. We need to stop and reverse this trend, to ensure that wetlands continue to provide multiple benefits to people.

And we need to use the potential of wetlands to mitigate and adapt to climate change by including them in Nationally Determined Contributions and in strategies to achieve the goals of the Paris Agreement.' 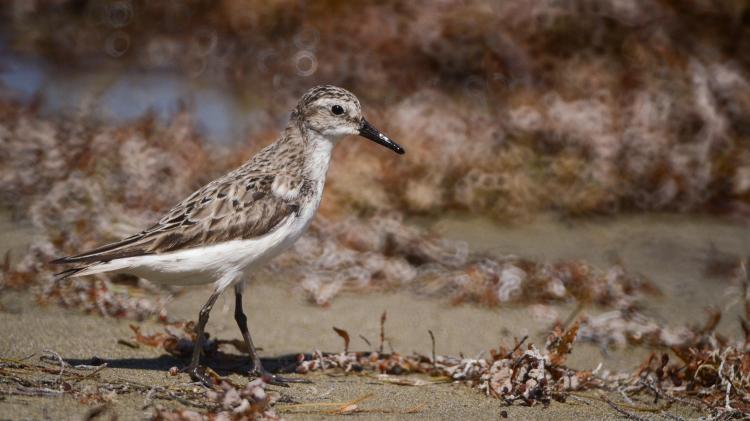 Why are coastal wetlands important?

Coastal habitats provide ecosystem services essential to people and the environment. These services are valued at billions of dollars. They include:

Why are coastal wetlands being lost?

Coastal wetland losses occur as a result of both human activity and natural processes.

Human Activity: Human activities which may lead to losses of coastal wetlands include urban and rural development, agriculture, and silviculture. These land use changes can also indirectly impact nearby wetlands by altering hydrology through increased runoff or water withdrawals in the watershed. Most of this loss occurs in freshwater wetlands. Over half of the US population lives in coastal counties, intensifying the stress on coastal wetlands relative to inland areas.

Natural Processes: Coastal wetlands, especially estuarine and marine wetlands, are naturally altered by high energy events such as erosion and inundation from sea level rise and storms. The impacts of these processes may be magnified by climate change and shoreline armoring. Estuarine wetlands typically protect the coastline from erosion and flooding, but if sea level increases and development prevents inland migration of wetlands, more wetlands will be converted to open water.

Protecting wetlands: We can make decisions in our everyday lives which help preserve coastal wetland area and maintain their ecology:

Visit local wetlands and learn how amazing they are

Join, or start, an organisation that protects and restores your local wetlands

Campaign locally, nationally and globally for the protection and restoration of wetlands

EARTH CARE:
Wetlands are home to an amazing array of wildlife

FAIR SHARES:
People living near wetlands often suffer most from the effects of climate change

The wonders of wetlands

Wetlands education for student and teachers